Is leaving a computer running better for it than turning it on and off?

So which claim is correct, does turning a computer on and off reduce the time to failure more than leaving it running?

Or does leaving a computer running all the time, wear it out?

I guess I'm assuming that one would not turn the computer on and off more than a handful of times a day, but usually just once. As opposed to leaving it running 24/7. 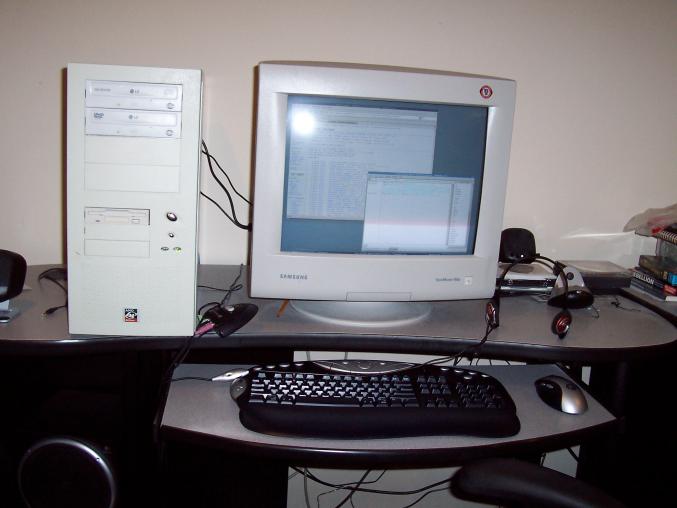 [Side question: does sleeping have a similar effect as turning it off?]
[What about when the computer Hibernates?]

A PC has many failure modes, and it would be hard to address all of them. One of the more common is hard disk failures. Google did an extensive study and concluded that "for drives aged up to two years ... there is no significant correlation between failures and high power cycles count. But for drives 3 years and older, higher power cycle counts can increase the absolute failure rate by over 2%. We believe this is due more to our population mix than to aging effects. Moreover, this correlation could be the effect (not the cause) of troubled machines that require many repair iterations and thus many power cycles to be fixed."

I.e. as far as the harddisk is concerned, there's no clear benefit.

Obviously if the computer is turned off then electricity is saved (whether it is actually turned off or in standby/hibernate mode). Over time, the savings in electricity could equate to the cost of a new computer. When this intersection is reached it doesn't matter if keeping the computer on makes it last longer or not.

Another thing that nobody has talked about is the unstable power supply in poorer countries. In some countries (for example, Pakistan), you have frequent power cuts and/or brownouts.

Such voltage fluctuations can cause computers to fail.

In such a situation, there is a strong incentive to unplug a computer that is not is use, to prevent it from being damaged.

(Yes, you could get a UPS but they are expensive.)

Not the answer you're looking for? Browse other questions tagged computers .

19
Are ergonomic keyboards better for your health?
42
Are there an unusually large number of people with Asperger's who work in or study IT or Computer Science?
11
Can overheating laptops cause fire?
7
Do 52% of computer users lose irreplaceable documents, photos, music and videos every year?
26
Is using “sleep mode” wasteful and harmful to a computer?
131
Do consumer computers include components that can connect to the internet when the computer is apparently turned off?