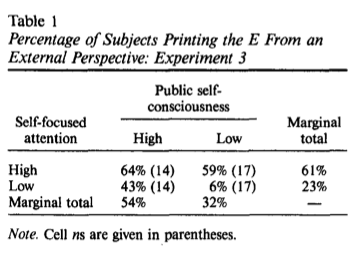 42
Pornography and the male libido
22
Have coma patients ever gained the ability to speak a foreign language fluently?
8
Is the Rorschach test a reliable diagnostic tool for psychologists?
15
Are "ectomorph", "mesomorph" and "endomorph" valid and useful descriptors?
10
Is the association between homosexuality and mental illness likely to have a genetic basis?
25
Is the Implicit Association Test effective at determining an individual's biases?
13
Will rats given the ability to artificially stimulate their pleasure centers starve to death?