Does recycling create more pollution than it prevents?

Are critics of recycling correct?

Do recycling programs usually have a net negative effect on the environment and the economy? 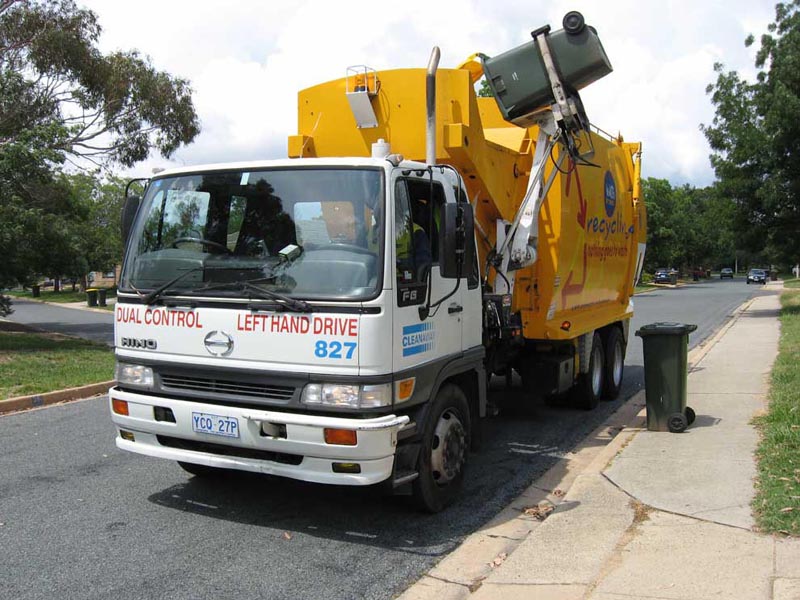 According to Popular Mechanics, who I assume probably did their homework, it's worthwhile recycling newspaper and a couple of types of plastic in addition to aluminum (that aluminum recycling is wise should be utterly uncontroversial--aluminum refining is amazing, but not a low-energy process!). There was an article in the Economist a few years ago that also supports the idea that recycling (at least of most things) is a net win (it also adds steel to the "good idea" category). Even if you assume that not all factors have been taken into account (e.g. carbon produced by people working at the recycling plant who otherwise could do something else productive), the fraction of energy saved and large amounts of CO2 saved strongly suggest that recycling is a net positive.

Whether any individual recycling program is worthwhile is harder to judge, but see the article in The Economist for a suggestion of an affirmative answer (actually, an answer of "usually", 83% net positive).

Aluminum recycling is an enormous net win, because a used aluminum can is very nearly the same thing as the output of an aluminum smelter, which consumes huge amounts of irreplaceable fossil fuels. Plastic and paper are not typically recycled at all - they are downcycled into coarser forms.

The best kind of recycling is when the original user of the product finds multiple uses for a product before disposing of it. For example, a glass pickle jar can be washed and reused for food storage practically indefinitely. This is a big win over recycling the glass and buying a brand-new plastic food container.

It is also a big win to rescue useful items that other people would have thrown away. Used appliances and food containers from yard sales are cheap and often perfectly functional.

Not the answer you're looking for? Browse other questions tagged economics environment recycling .

31
Does the production of a home PV solar panel provide a net benefit to the environment?
17
Is the British monarchy economically beneficial?
39
Do patents boost innovation?
7
Does individual recycling have no observable global impact?
7
Does recycling protect our resources?
15
Is climate change currently good for the world economy?
30
Does the phase-out of incandescent light bulbs measurably reduce overall electrical power consumption?
1
Quasi-consensus among economists that neither trade deficits nor surpluses are necessarily 'good' or 'bad' for an economy?