Are these "necropants" trousers made from human skin?

The Museum of Icelandic Sorcery & Witchcraft in Holmavik allegedly holds a pair of 17th century Icelandic trousers, made from a corpse. Warning, the image in the article is not for the faint of heart.

Was it possible hundreds of years ago (or even today) to skin a human so perfectly and preserve the "trousers" from decay so well, or is this more likely to be a hoax/made from modern materials?

The nábrók, or "necropants" as they are known in English, were actually featured on an episode of QI (a fact-based entertainment show) and the particular artifact that is on display at the Strandagaldur Museum of Icelandic Sorcery & Witchcraft is reported as a replica in the media (one, two).

The museum describes the process for making them as follows,

If you want to make your own necropants (literally; nábrók) you have to get permission from a living man to use his skin after his dead. After he has been buried you must dig up his body and flay the skin of the corpse in one piece from the waist down. As soon as you step into the pants they will stick to your own skin. A coin must be stolen from a poor widow and placed in the scrotum along with the magical sign, nábrókarstafur, written on a piece of paper. Consequently the coin will draw money into the scrotum so it will never be empty, as long as the original coin is not removed. To ensure salvation the owner has to convince someone else to overtake the pants and step into each leg as soon as he gets out of it. The necropants will thus keep the money-gathering nature for generations.

However, anthropodermic bibliopegy is the process of binding books in human skin and in fact, the Harvard Libraries have some of these books in their collection. 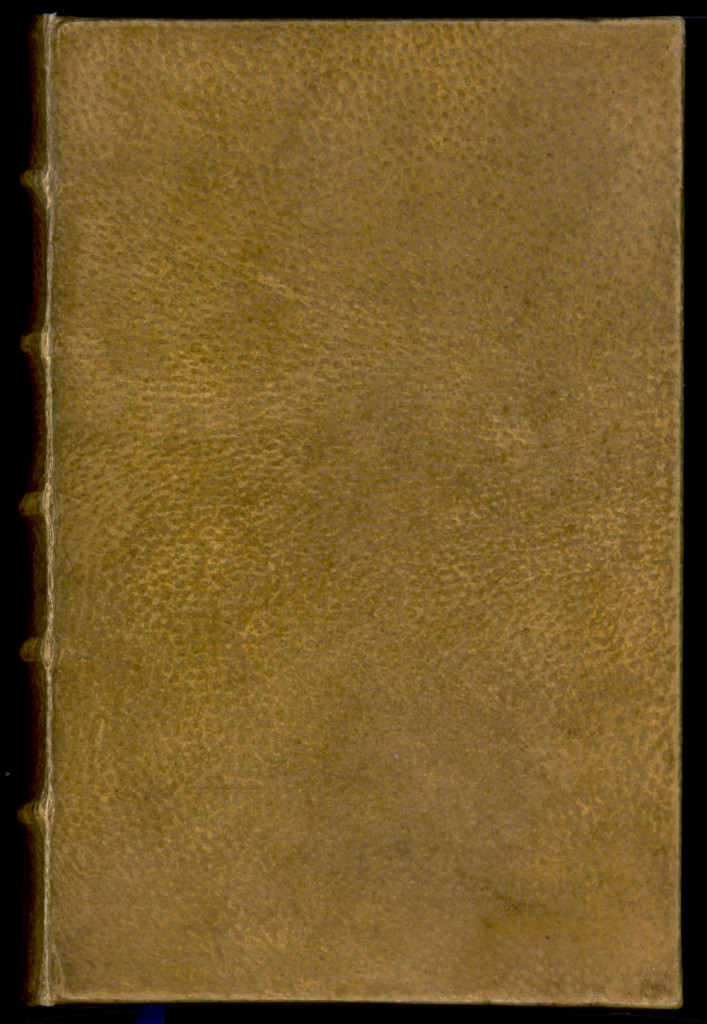 So in theory at least, a properly tanned and preserved leather artifact could survive for a very long time in remarkable state. In fact there is at least one instance of a 5,500 year old leather moccasin-like shoe that is remarkable shape.

Not the answer you're looking for? Browse other questions tagged history biology fashion .

27
Is house dust mostly made up of human skin?
13
Are minerals / chemicals absorbed through your skin during bathing?
9
Are these gigantic stones in Russia from a technologically advanced ancient civilization?
13
Do these photos from the Civil Rights Era show Bernie Sanders?
6
Are these logos properly attributed to their original users?
52
Are human fetal cells used to produce Pepsi?
94
Are 30% of human embryos "spontaneously aborted"?
22
Did besieged Russians eat 'library candy' made from boiled down book binding glue?