Does a screensaver save the computer display screen?

Does a screensaver save the computer display screen?
And if it does, what does it save the screen from?
If the above two questions have a NO answer, than why is it called screensaver?

This is a summary of Wikipedia:Screen burn-in.

In the worst cases, the burn-in is visible even when the display is not powered: 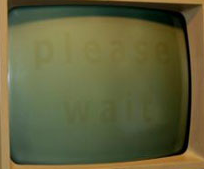 Liquid crystal displays (LCDs) can suffer a different type of burn-in (gizmodo) also referred to as image persistence (fujitsu). Liquid crystals are designed to allow light through in their relaxed state, but can become "stuck" at a particular level of activation, causing an effect that looks very similar to traditional burn-in. (ref) 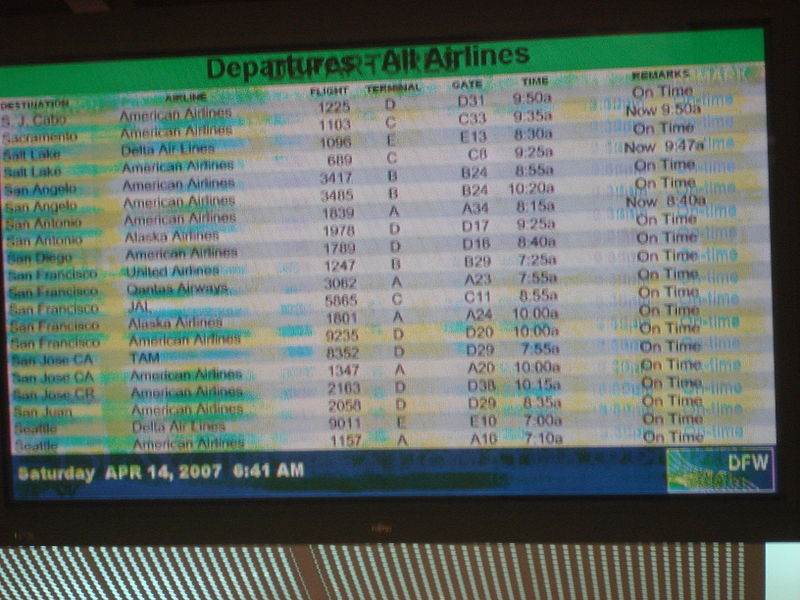 Screensavers can be useful in preventing burn-in on CRT, plasma, and OLED displays. For LCD displays, image persitence can be prevented by using a screensaver. (fujitsu)

Not the answer you're looking for? Browse other questions tagged technology computers .

44
Is leaving a computer running better for it than turning it on and off?
52
Does the color temperature of a computer screen affect sleep patterns?
18
Does Van Eck Phreaking work?
25
Is D-Wave Systems's "D-Wave One" a quantum computer?
131
Do consumer computers include components that can connect to the internet when the computer is apparently turned off?
38
Are blue light filters, not blue lights, on phones and computer screens harmful to sleep?
3
Does looking at screens damage your brain?