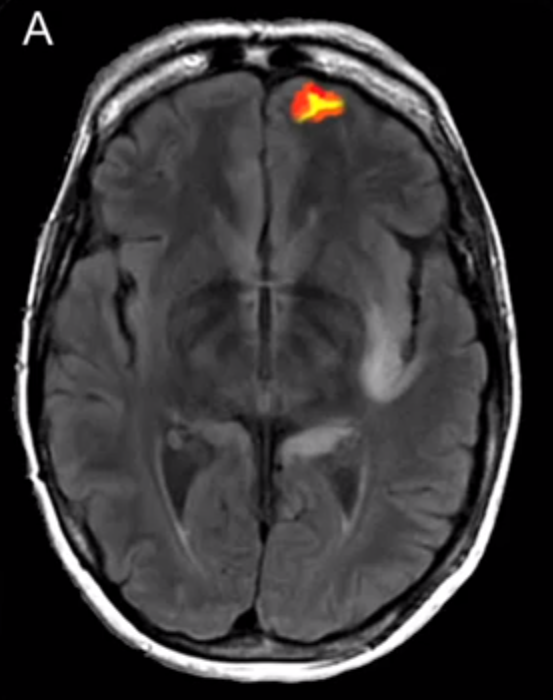 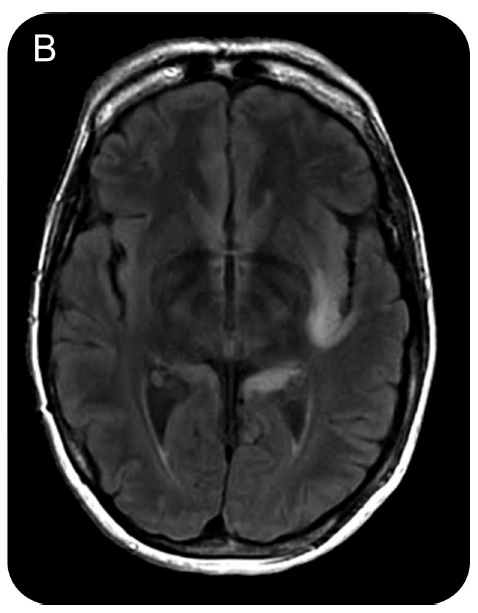 9
Has the US Government tagged people to be killed with stickers on the mailboxes?
0
Did the Special Virus-Cancer Program (SVCP) exist?
83
Is the US federal government still paying Civil War survivor benefits?
9
Did the US government classify the Whaley House as haunted?
5
Are the "DHSC Communications Team" using bots to flood social media with posts showing NHS workers supportive of government policy?
9
Have "government handouts" increased the suicide rate in Alaska?