Do sharks die if they stop swimming?

If a shark stops swimming it will die. (from wikianswers, alongside contradictory text)

[I]f they do not swim, then they will have no oxygen and they will drown. (from ask.com)

Do sharks drown and die if they stop swimming?

In general no, but there are some species of sharks that require movement to circulate water over their gills. NOVA had this question addressed to Dr. Samuel "Sonny" Gruber who responded as follows:

NOVA: Do sharks have to keep swimming to breathe?

Gruber: Several species do, including hammerheads and mackerel sharks. Typically, pelagic sharks that never encounter the bottom are adapted to swim all their lives. But the vast majority of sharks have a buccal (mouth) pump and are not so-called "obligate ram ventilators." (Ram ventilators like hammerheads and great whites must swim to pass water over their gills.) So the answer is no, emphatically. There are even some sharks with spiracles, holes on the top of their head that allow water to enter their gill chambers when the mouth is on the bottom.

This is corroborated by science and educational websites online as well as in the biology textbooks such as "Biology of Sharks and Their Relatives, Second Edition." 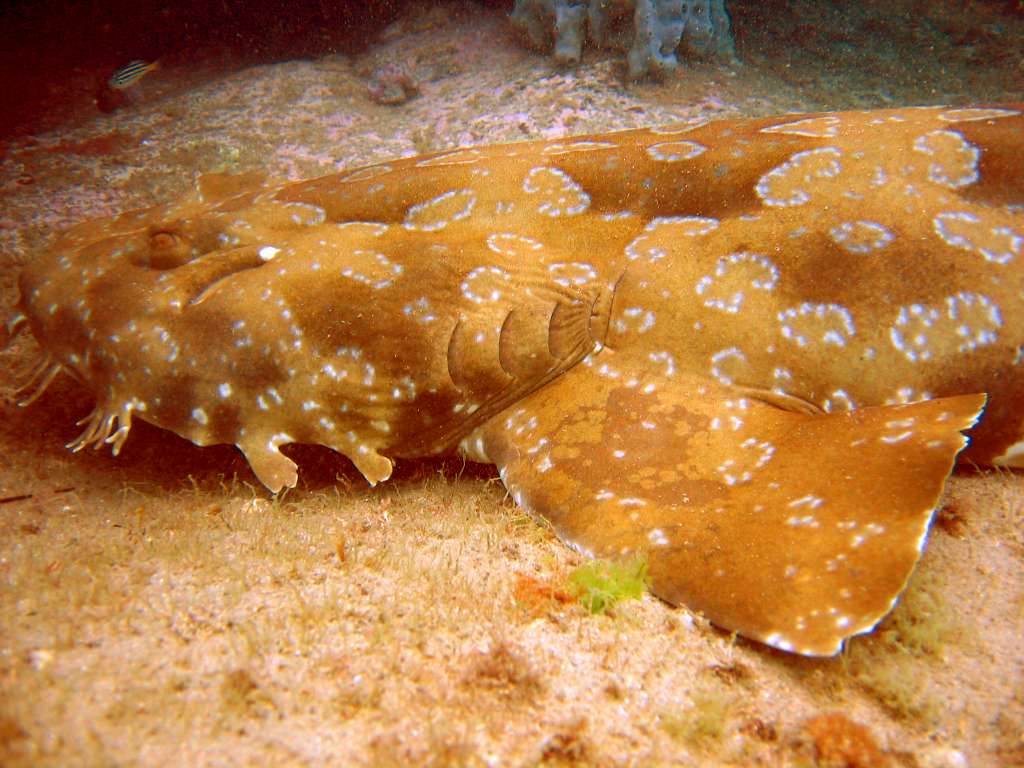 The Wobbegong shark, a member of the carpet sharks family. As an ambush predator, the Wobbegong shark demonstrates this behavior by lying in wait on the ocean floor among rocks and other materials waiting for smaller fish to swim closer.

12
Do dolphins attack dangerous sharks?
22
Did humans see fish at the bottom of the world's deepest trench, the Mariana trench?
18
Did travelers by troika throw passengers before the wolves, to save others?
11
Do sharks never sleep?
14
Are bagged turtles and goldfish sold as keychains in China?
12
Are 100 million sharks killed by humans per year?