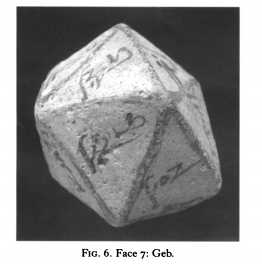 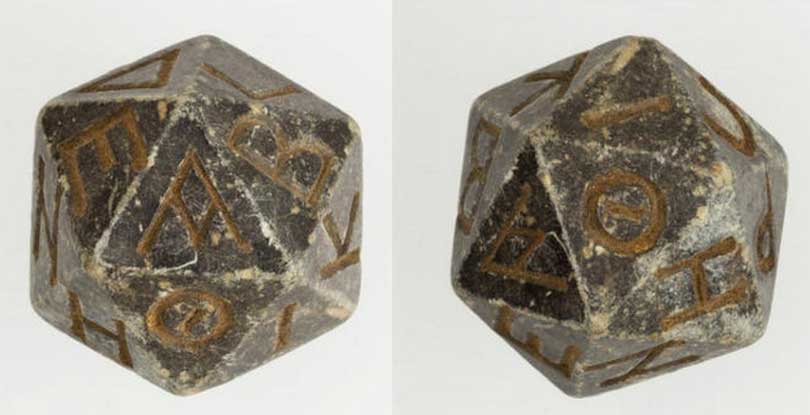 4
Did ancient people have flying vehicles?
13
Did ancient Egyptians look white?
8
Did the ancient Egyptians call aloe vera "the plant of immortality"?
22
Did 120,000 Egyptians die building the Suez Canal?
24
Did 3000BC Egyptians use meteoric iron weapons?
10
Were "ancient nanostructures" found in the Ural Mountains in 1991?
4
Did the ten plagues take place in Ancient Egypt?