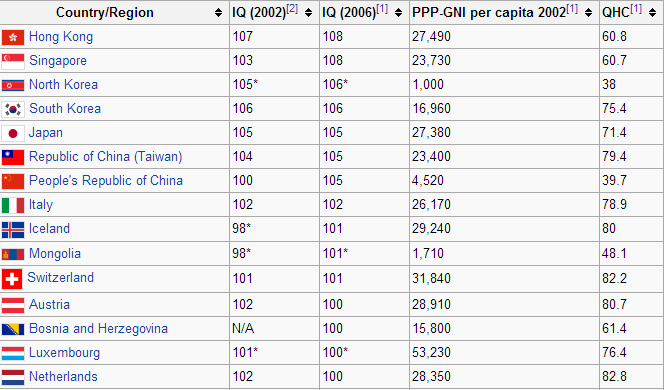 intelligence north-korea
Share
Improve this question
edited May 1, 2013 at 13:27 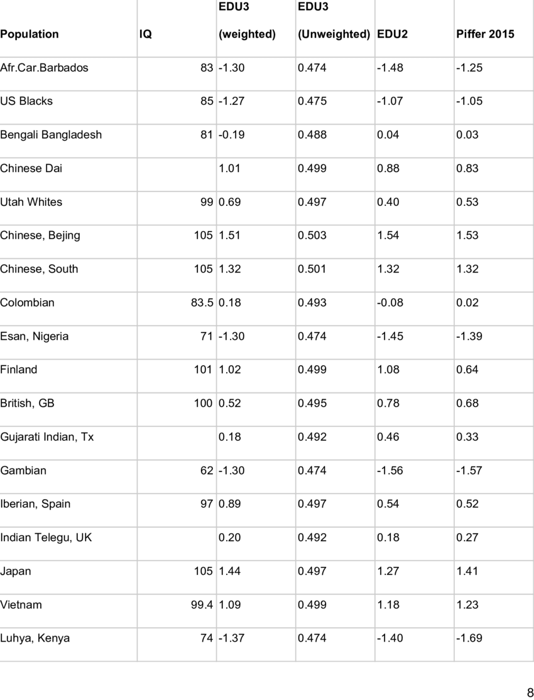 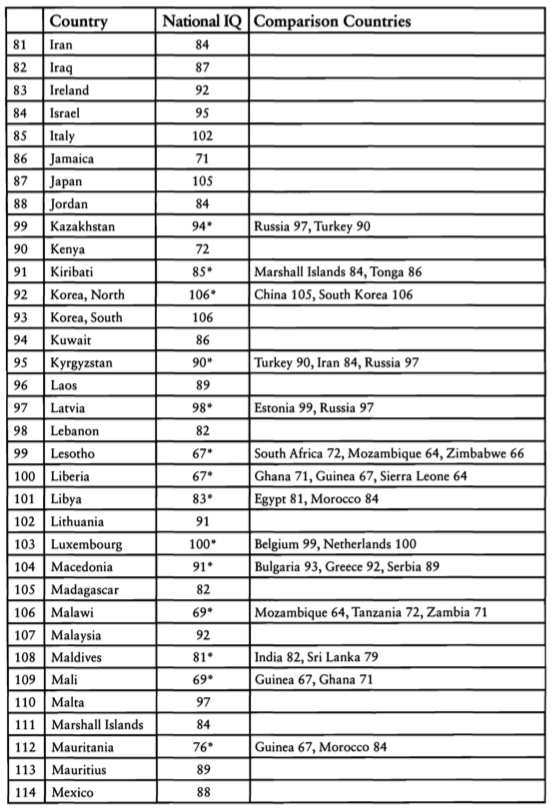 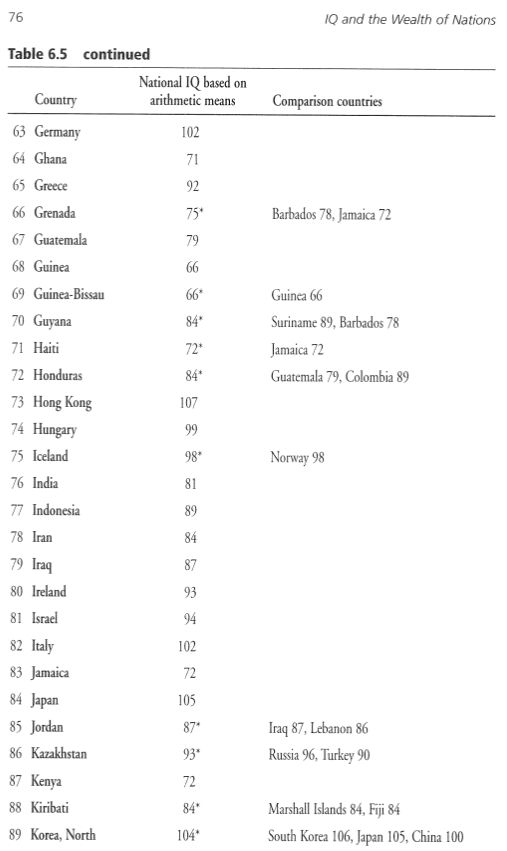 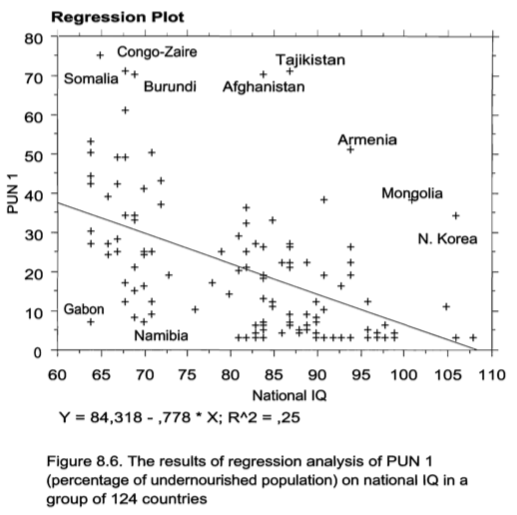