Did Hitler borrow his mustache from Chaplin?

The Wikipedia article on the toothbrush mustache quotes the journalist and historian Ron Rosenbaum about the speculation that Hitler modeled his mustache on Charlie Chaplin:

Adolf Hitler was a fan of Chaplin, but "there is no evidence (though some speculation) that Hitler modeled his 'stache on [Charlie Chaplin]."

The speculation is often repeated, for example on this history blog:

Hitler’s favorite actresses were Shirley Temple and Greta Garbo [...] And he may have borrowed his infamous mustache from none other than Charlie Chaplin.

Is there any solid evidence for or against this claim?

There is no evidence, the author admits it himself. In the first source of the Wikipedia page, an article about Hitler's mustache in Vanity Fair, the author (Ron Rosenbaum) is quoted to write:

It was Chaplin's first, before Hitler's," he writes in an essay from The Secret Parts of Fortune. "Chaplin adopted a little black crepe blot beneath the nose for his Mack Sennett silent comedies after 1915, Hitler didn't adopt his until late 1919, and there's no evidence (though some speculation) that Hitler modeled his 'stache on that other actor's."

Serious part of answer ends here, the following is just me being bored and trying to make some "mass murdering dictators with mustaches" jokes.

The Wiki article itself says that the style was popular in Germany during that time:

By 1907 enough Germans were wearing the new trimmed down and simple toothbrush moustache to elicit notice by The New York Times under the headline "'TOOTHBRUSH' MUSTACHE; German Women Resent Its Usurpation of the 'Kaiserbart'". The toothbrush was taken up by German folk hero Hans Koeppen in the famous 1908 New York to Paris Race, cementing its popularity among young gentry. Koeppen was described as "Six-feet in height, slim, and athletic, with a toothbrush mustache characteristic of his class, he looks the ideal type of the young Prussian guardsman." By the end of World War I even some of the German royals were sporting the toothbrush; William Hohenzollern (son of the Kaiser) can be seen with a toothbrush moustache in an 1918 photograph that shows him about to be sent into exile.

So it's completely possible that Hitler was just succumbing to peer pressure and to the fashions of his time in his quest to be "the best stached dictator", a race he lost to Stalin and his glorious lip warmer.

However, despite what the Wikipedia page says:

After World War II, the style fell from favor in the West due to its strong association with Hitler earning it the nickname "Hitler moustache".

3 Israeli prime ministers and one president sported the good old toothbrush mustache. This is in no way to imply that they were "mass murdering dictators" only to say that they were the heads of the Jewish state and had the "Hitler mustache". 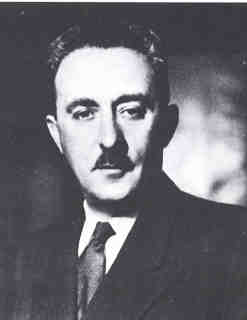 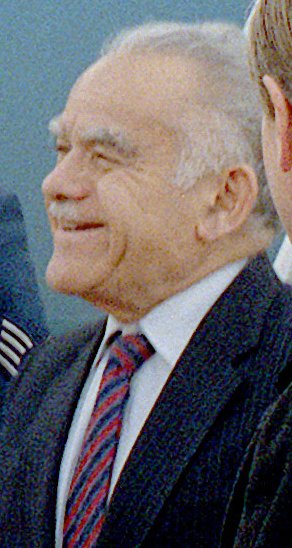 According to a contemporary essay that was published for the first time in 2007 (in a biography by Stefan Ernsting), the author Alexander Moritz Frey wrote the following about Adolph Hitler in 1915:

A pale, tall man tumbled down into the cellar after the first shells of the daily evening attacks had begun to fall, fear and rage glowing in his eyes.

At that time he looked tall because he was so thin. A full moustache, which had to be trimmed later because of the new gas masks, covered the ugly slit of his mouth.

Not the answer you're looking for? Browse other questions tagged history adolf-hitler charlie-chaplin .