I read a claim that not only is blood donation safe, it actually boosts the immune system. As the source (a Red Cross-affiliated blood donation drive) is not neutral, I'm skeptical of this. Is it true?

Donating blood is good for you. It stimulates the blood cell replenishment process and reinforces the defense mechanisms of your body.

The relevant bit is underlined in green: 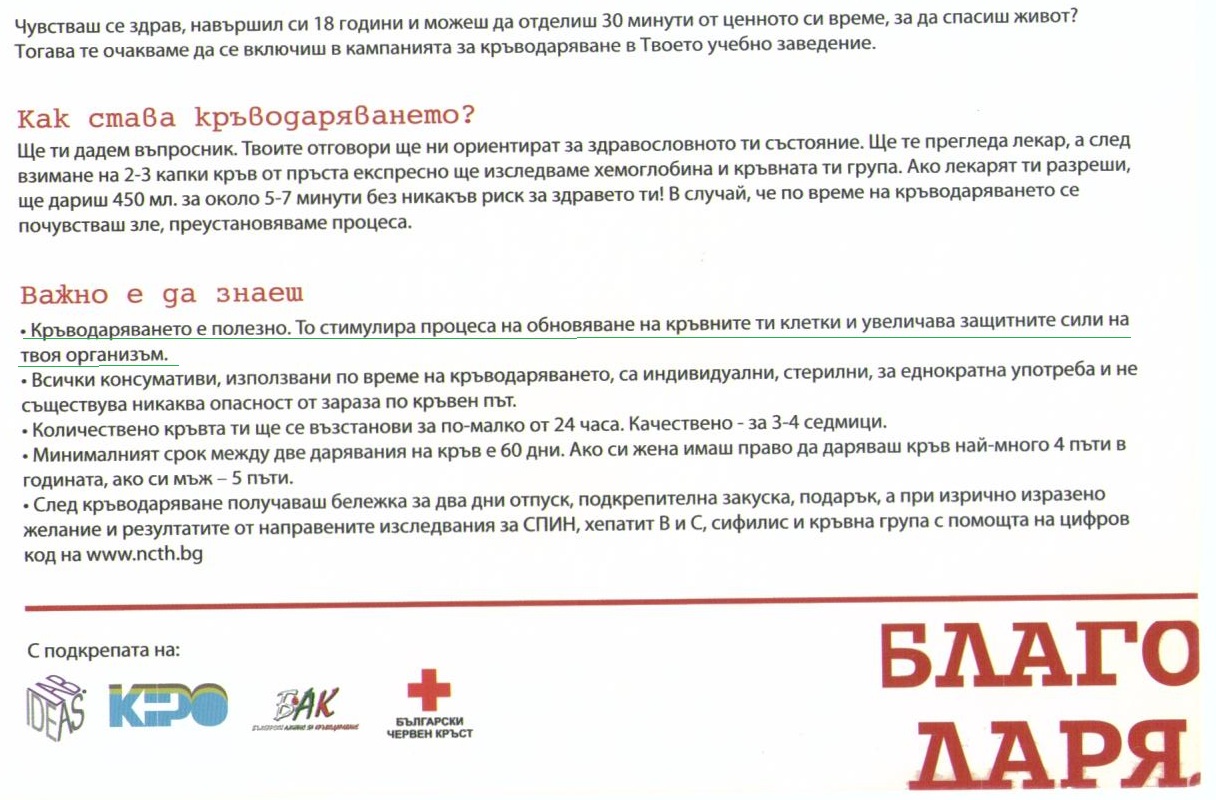 Probably not. (atleast not boost)

..for equivocating words and phrases aimed at creating an impression that something specific and meaningful has been said, when in fact only a vague or ambiguous claim, or even a refutation has been communicated.

Anyways, coming to the question. A research question would not try to assess whether blood donation boosts/improves specifically immune system of blood donors as blood donation from the donors behalf isn't a therapeutic modality for them, although it may be for recipients.

In 1992 Lewis et al reported in their article "Investigation of the effect of long-term whole blood donation on immunologic parameters" published in Transfusion. It was done on blood samples were obtained from 27 whole blood donors who had been donating on a regular basis for at least 4 years and from 21 nondonor controls. 1

As rightly pointed out this study only measured the counts but not activity of the immunological lines.

Now we will have look at work of Lasek et al, who had done quite a lot of work understanding this. All the references are from Pubmed.

In 1987, In Journal of clinical & laboratory immunology under the article "The effect of blood donation on natural killer activity in man". 2

Natural killer (NK) activity by peripheral blood mononuclear cells was determined in 122 male blood bank donors and 51 age-matched normal individuals. The results of a 4 hr 51Cr specific release assay demonstrated that NK activity was significantly decreased in blood donors and was dependent on the total volume of blood donated--the lowest values were observed in active long-term blood donors. It was shown also that depression of NK activity was accompanied by a decrease in total lymphocyte count in blood.

In 1988 in Archivum immunologiae et therapiae experimentalis in the article "The influence of blood donation on antibody-dependent cellular cytotoxicity (ADCC) in voluntary blood bank donors". 3

K cell activity by peripheral blood lymphocytes was found to be significantly decreased in voluntary blood bank donors, this decrease being particularly evident when cytotoxicity was expressed in lytic units. When blood donors were divided into groups in relation to the total amount of blood donated, the deepest decline of ADCC was found in the group of "moderate" (3-6 l of blood withdrawn) donors. A single blood donation was followed by a transient decrease in the K cell activity and returned to normal values in about two months.

Finally, In 1992 again in the same journal in the article "Two patterns of NK activity changes following blood donation: decrease in the beginners and restoration in regular blood bank donors". 4

NK cell activity of peripheral blood lymphocytes was determined in voluntary blood bank donors in a standard 4-hr 51Cr-release cytotoxicity assay. When blood donors were divided into groups according to the total amount of blood they had donated in the past, decreased NK activity was found in "moderate" donors who had donated between 3 and 9 l of blood, but not in those who had donated < or = 3 or more than 9 l of blood before testing. This observation was the rationale for a study on the effects of regular blood donations on NK activity in randomly selected voluntary blood bank donors re-tested over a period of time. The study demonstrated decreased NK activity in the second measurement in donors who had donated up to 6 l of blood before the study, and an increase in NK activity between the first and the second testing in those who had donated more than 6 l of blood. This result, together with data obtained at the population level, suggests that some compensatory mechanism(s) regulate NK activity in the course of regular blood donation.

but only to reiterate that the activity becomes normal. 5

In conclusion, we can only say even though transfusion may cause a transient decrease in quantitative immunological parameters (if measuring activity), body has its mechanism by which it restores the immunolgical status over a period of time. Although increase in complement levels have been reported, the claim that its boosts (or whatever) seems probably not true and needs to be substantiated with further studies.