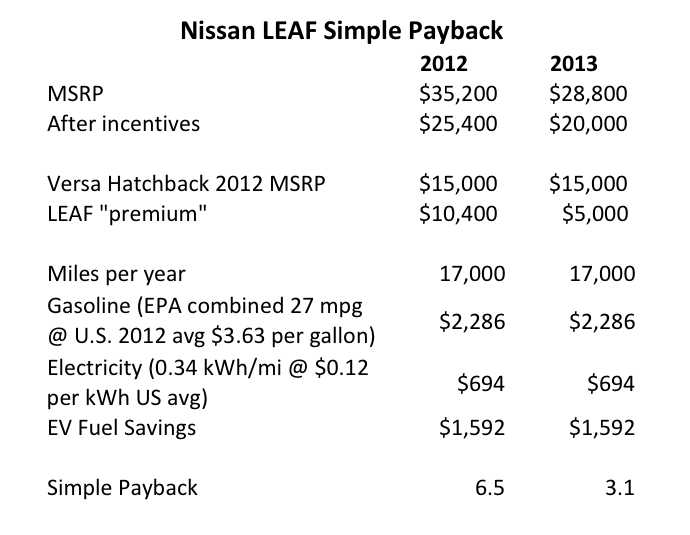 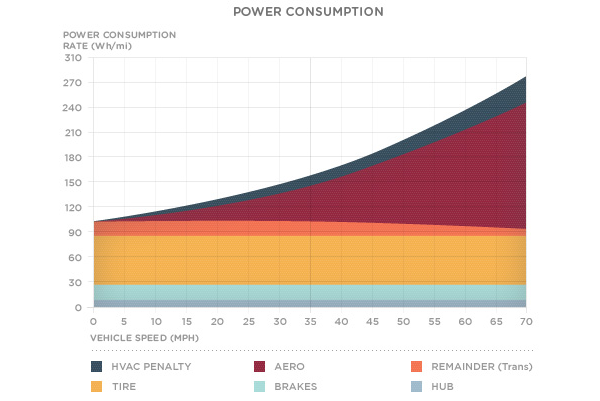 90
Does a car with a hybrid engine and Lithium batteries pollute more than a car with conventional technology?
14
Can you improve a car's engine by driving the car fast?
10
Can an on-the-fly water electrolyzer linked to the air intake improve fuel efficiency of a gasoline engine?
19
Does a start-stop system for a combustion engine pay off?
11
Does an e-bike produces only 1/10 carbon emissions for each mile of an conventional electric car?
4
Feasibility of electric car production given current production levels of various elements and compounds