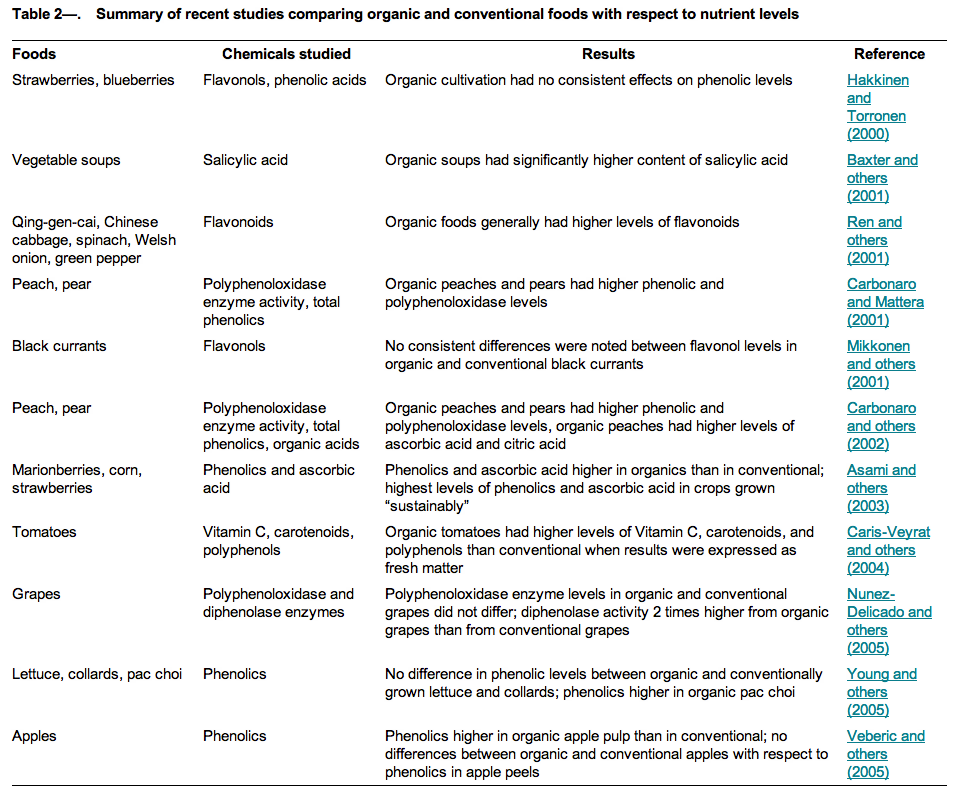 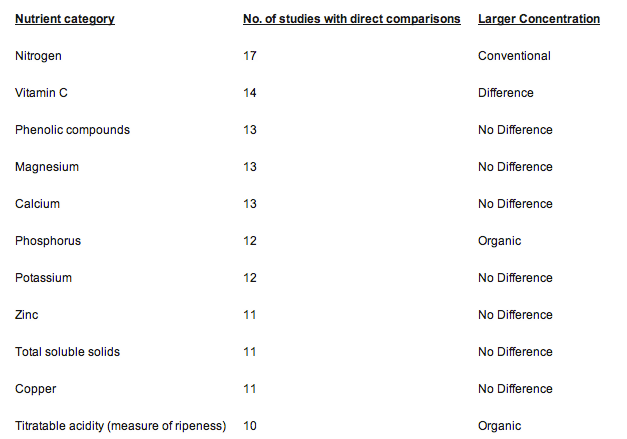 34
Organic food is worse for the environment because it requires more land than non-organic food
4
Do longer shipping times and/or distances impact the nutritional content of produce?
23
Do fruit/vegetable washes effectively remove pesticides?
11
Should we prefer organic lemon and orange peels?
13
Does blending food to "break down the cell walls" make it healthier?
17
Are organic vegetables higher in carcinogens?
5
Does organic cotton use less water than conventional cotton?
21
Is food becoming less nutritious because of depletion of soil minerals and nutrients?