There seems to be an explanation of the meaning of the stars on Washington DC's flag.

There are three cities (city-states) across this planet that share striking similarities and play a crucial role in the global governmental system we have long been living under. The three city-states (along with the role they serve) is as follows:

The aforementioned city-states listed above are sovereign, corporate entities not connected to the nations they appear to be part of. In other words, the City of London (that is the square mile within Greater London) is not technically part of Greater London or England, just as Vatican City is not part of Rome or Italy. Likewise, Washington DC is not part of the United States that it controls.

These sovereign, corporate entities have their own laws and their own identities. They also have their own flags. Seen below is the flag of Washington DC. Note the three stars, representing the trinity of these three city-states, also known as the Empire of the City. (There is also high esoteric significance to the number 3.)

Within the U.S., the flag is frequently displayed, not only on public buildings, but on private residences. What is the true meaning of Washington DC's flag?

The flag of Washington, DC 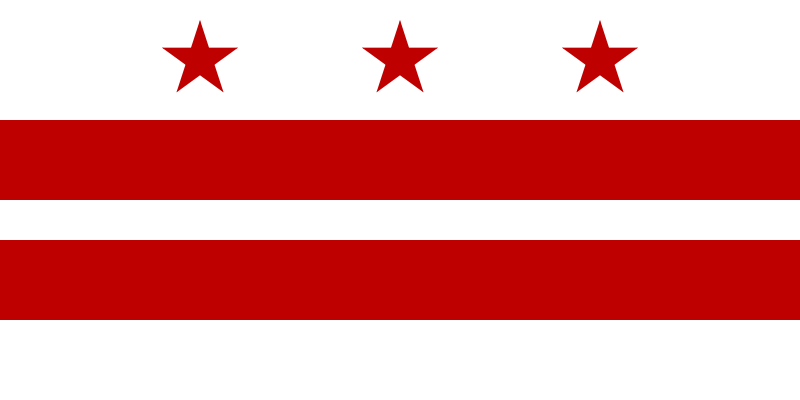 Is based on the coat of arms of George Washington 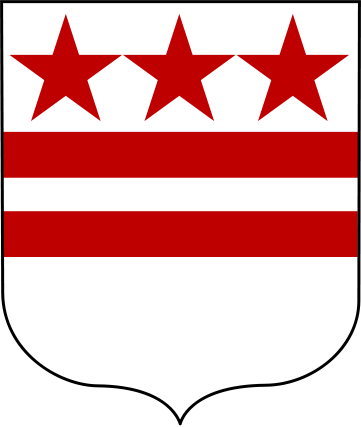 which also makes an appearance, along with George Washington's bust on the Purple Heart 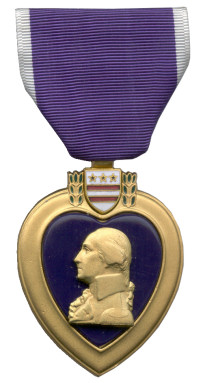 So the the design of DC's flag is clearly taken from its namesake, George Washington.

The flag was designed by Charles A.R. Dunn who wrote The Origins of the District of Columbia Flag about his flag design. He was employed painting US state flags, which made him notice that many of them lacked a good design and that there was no flag for Washington, DC. He was inspired by the flag of Maryland, which is the coat of arms of Lord Baltimore.

The Washington coat of arms has been around for a while before the United States, it even appears on a stained glass window in the Selby Abbey 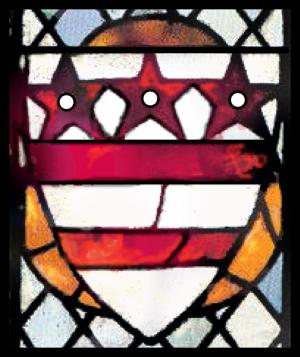 44
Does the U.S. President have a red phone?
11
Did Betsy Ross make the first US flag?
7
Did the Washington Post ever advocate Amazon's position on sales taxes?
24
Must churchgoers be registered with the government in Kansas City?
11
Is this the flag of Niobrara County, Wyoming?