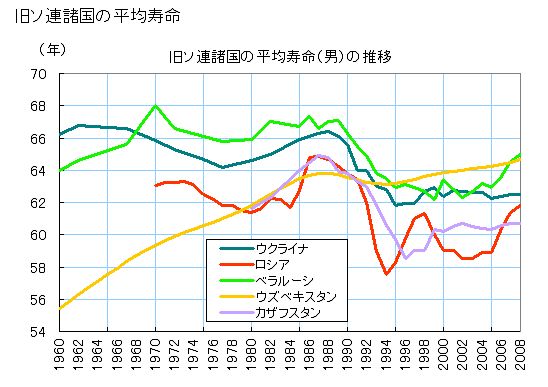 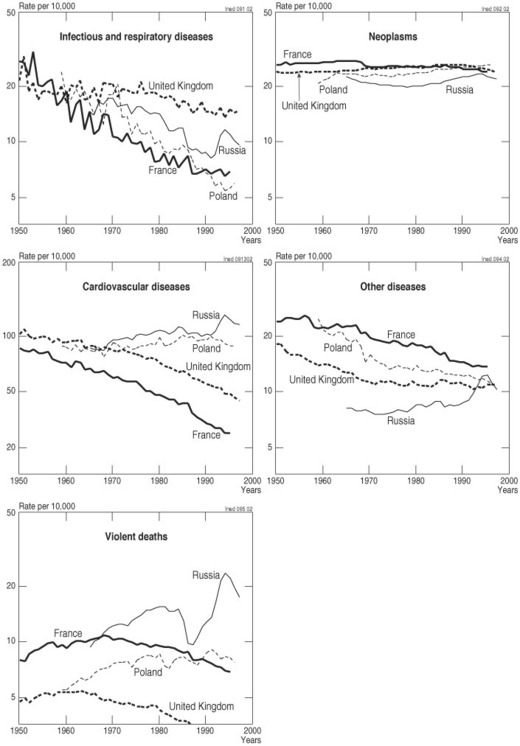 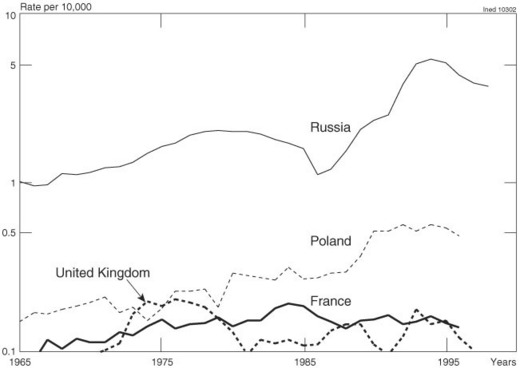 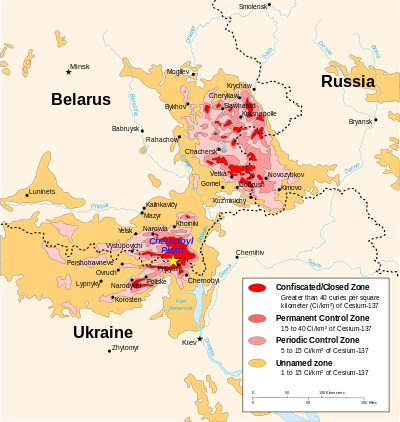 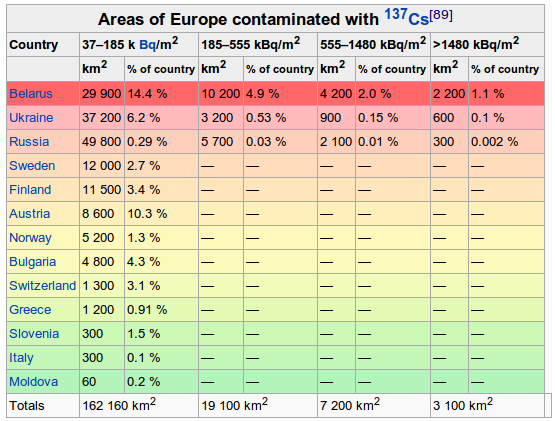 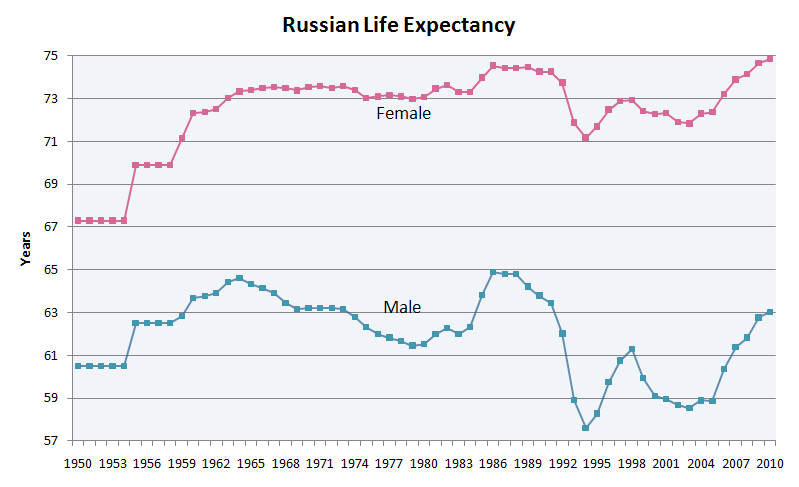 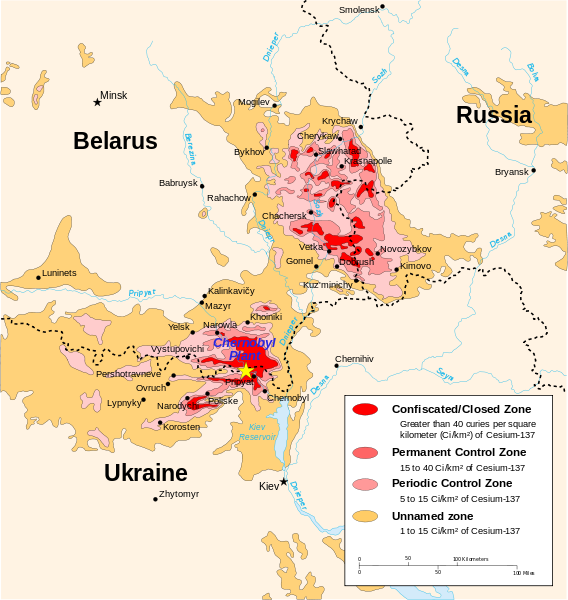 60
Have several hundreds of thousands of people died because of the Chernobyl disaster?