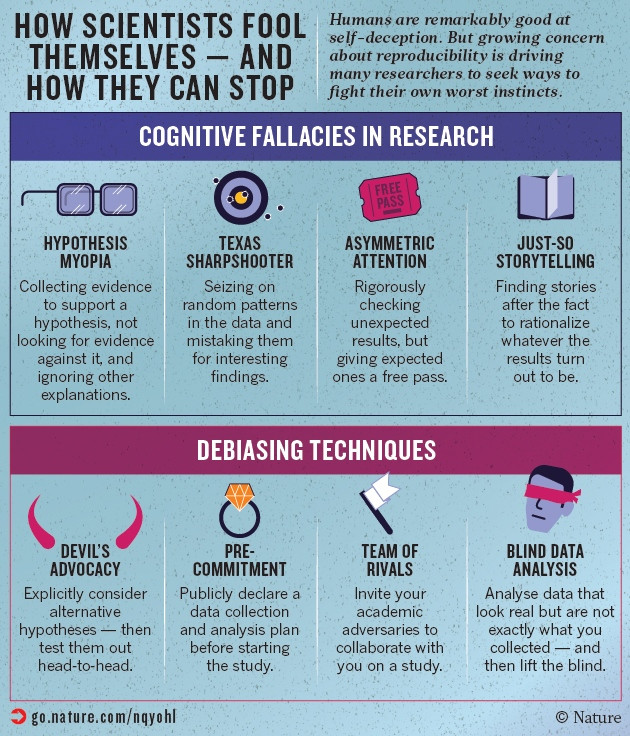 16
Do physicians that use the paradigm of evidence-based medicine achieve better health outcomes for their patients?
14
Are most published results relying on measures of statistical significance likely to be false?
3
Are most medical studies too badly designed to improve patient care?

19
Do peer-reviewed scientific journals reject articles that propose intelligent design, regardless of merit?
27
Does Susan Crockford have any scientific credentials related to polar bears?
34
Did The Lancet publish an account of a woman who did not age?
9
When the WHO/CDC/NIH recommended wearing cloth masks, did they cite any scientific paper supporting their effectiveness?