What is the scientific explanation of "Orbs" in photographs?

This is a typical extract form a blog post about Orbs,

Reading an article about orbs, the mysterious lights sometimes appearing in photographs, I was reminded of how little we know of the world surrounding us.

And here is an example image: 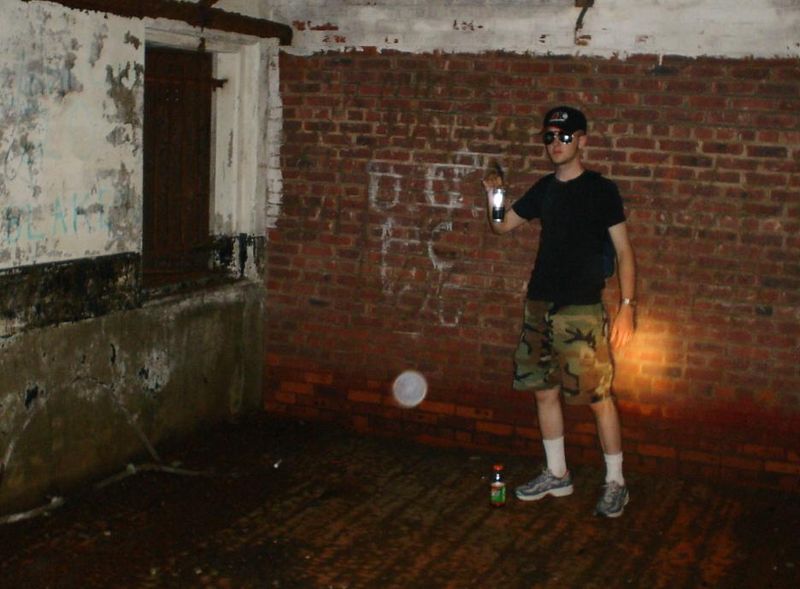 Could they really they Ghosts, Spirits or Entities from another dimension?

Orbs are photographic artefacts – specifically bits of airborne dust, water droplets, insects etc. caught in the flash of a camera. They appear out of focus because they are so close to the lens of the camera in an area called ‘The orb zone’ which is between the camera lens and the ‘point of focus’ in a photograph (namely the object you are taking a photo of, such as a person.)

When the flash of a camera goes off it will reflect off of the airborne artefacts in ‘the orb zone’ and the position between the lens and the ‘point of focus’ will cause the light reflection to appear as a circle of confusion.

An orb is what a professional photographer would call a circle of confusion, an out of focus highlight in the photo. When you take a photograph that has out of focus objects in it you will notice that the out of focus objects don’t just go fuzzy – they turn into small overlapping circles of light and the larger the circle, the fainter it is, because the light is more spread out until eventually the circles will become so large and faint that they disappear all together.

This could explain why some orbs appear larger and fainter than others rather than the idea that the spirit orb is further away from the camera. To confuse an artefact in front of a camera lens for a spirit manifestation is an easy mistake to make if you do not research into the subject and rely upon pseudo-scientific theories.

A study was done by ‘Paranormal Site Investigators’ who are based in Swindon into the orb phenomena that showed how it's unlikely that these balls of light are caused by ghosts.

Lenses can cause these kinds of artifacts when certain conditions are met. The reasons are somewhat like Bokeh only the result is likely caused, in the above case, by a small drop of water or a speck of dust on or near the camera; or possibly a chip in the lens. When the light hits it just right, it produces a strange optical anomaly. 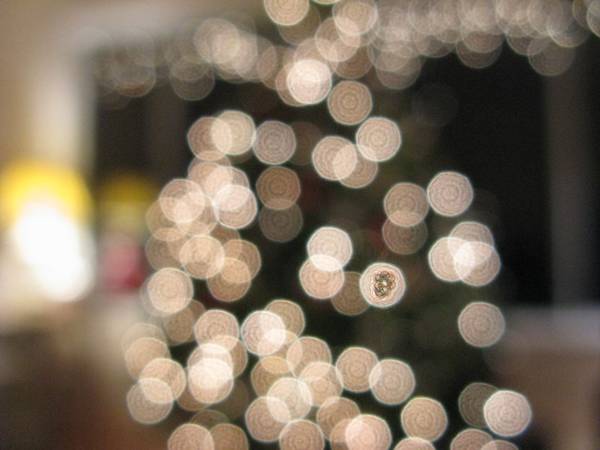 34
Does this photo of the Brown Lady of Raynham Hall show a ghost?
23
Is the Pale Blue Dot smaller than a pixel?
19
Is the climber's head-lamp backstory for this long-exposure photo feasible?
20
Is this picture of UPS man with burning Twin Towers in the background genuine?
6
Did nude pictures kick off the industry for photographs?
9
Is this a genuine photo of the supermoon over Gdańsk?
27
Did CNN use these 3 different photos of the same girl being rescued?
3
Is this picture from the flooded cave rescue in Thailand?
48
Is this photo showing a woman standing in the nude before teenagers real?
9
Is The Venice Syndrome documentary cover photo real?