A recent study at the Washington University School of Medicine in St. Louis (see report here) concluded that provision of free long-acting contraception reduced the number of abortions in its recipients.

Even such an apparently simple result can be interpreted different ways given the deeply polarised nature of the debate about abortion and contraception in the USA. For example, according to this CBS report, the conservative view (as expressed by Jeanne Monahan of the conservative Family Research Council):

Additionally, one might conclude that the Obama administration's contraception mandate may ultimately cause more unplanned pregnancies since it mandates that all health plans cover contraceptives, including those that the study's authors claim are less effective

So I know that the whole contraception/abortion debate is particularly polarised in the USA, but is there an objective scientific view of the issue? Are there other studies we should look at? Does contraceptive provision reduce the incidence of abortion in the USA or elsewhere?

The MEASURE Demographic and Health Surveys project published an analytical study on Recent Trends in Abortion and Contraception in 12 Countries in 2005, the 12 countries in the study being Armenia, Azerbaijan, Georgia, Kazakhstan, the Kyrgyz Republic, Moldova, Romania, Russia, Turkey, Turkmenistan, Ukraine, and Uzbekistan. From the Executive Summary of the study:

In a series of simulation models, the implications for further reductions in the prevalence of abortion are estimated. For example, if the women currently using modern methods of contraception were joined by those currently using traditional methods, abortion rates on average could be reduced by 23 percent; if women classified as having unmet need for family planning were also added to this group, abortion rates could be reduced by as much as 55 percent. 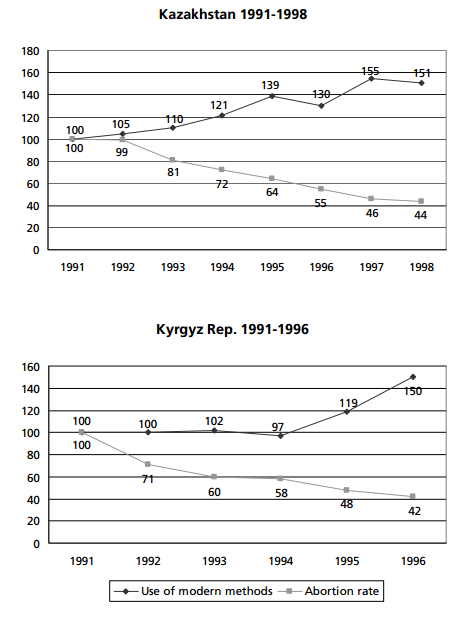 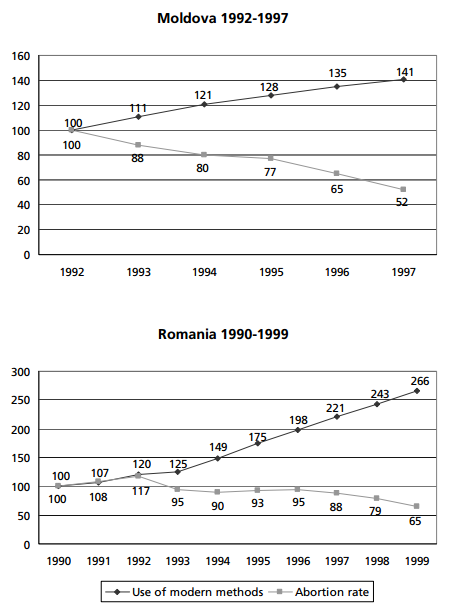 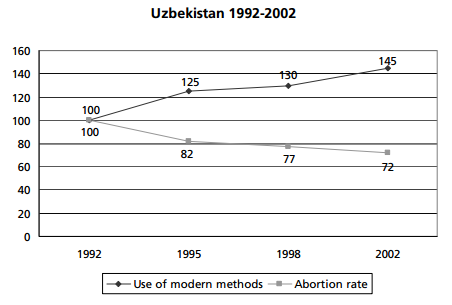 This article gives a review of the main factors that are related to the low abortion rate in the Netherlands. Attention is payed to figures on abortion and the use of contraceptive methods since the beginning of the 1960s up to the end of the 1980s. The strong acceptance of family planning was influenced by changing values regarding sexuality and the family, the transition from an agricultural to a modern industrial society, rapid economic growth, declining influence of the churches on daily life, introduction of modern mass media and the increased general educational level. The introduction of modern contraceptives (mainly the pill and contraceptive sterilization) was stimulated by a strong voluntary family planning movement, fear for overpopulation, a positive role of GPs, and the public health insurance system. A reduction of unwanted pregnancies has been accomplished through successful strategies for the prevention of teenage pregnancy (including sex education, open discussions on sexuality in mass media, educational campaigns and low barrier services) as well as through wide acceptance of sterilization. The Dutch experience with family planning shows the following characteristics: a strong wish to reduce reliance on abortion, ongoing sexual and contraceptive education related to the actual experiences of the target groups, and low barrier family planning services.

Unfortunately I don't have access to the full article.

The 1999 book From Abortion to Contraception: A Resource to Public Policies and Reproductive Behavior in Central and Eastern Europe from 1917 to the Present examines the "abortion culture" in USSR successor states, and theorizes that a key factor in high abortion rates was the limited availability, high cost and bad press of modern contraceptives.

Although I haven't got the slightest idea if freely available contraception will (significantly) cut the abortion rate in the US and I'm guessing that data from USSR successor states won't be enough to convince US conservatives, after giving a second read to the MEASURE DES study I'd say it's definitely worth a try.

Does contraceptive provision reduce the incidence of abortion in the USA or elsewhere? 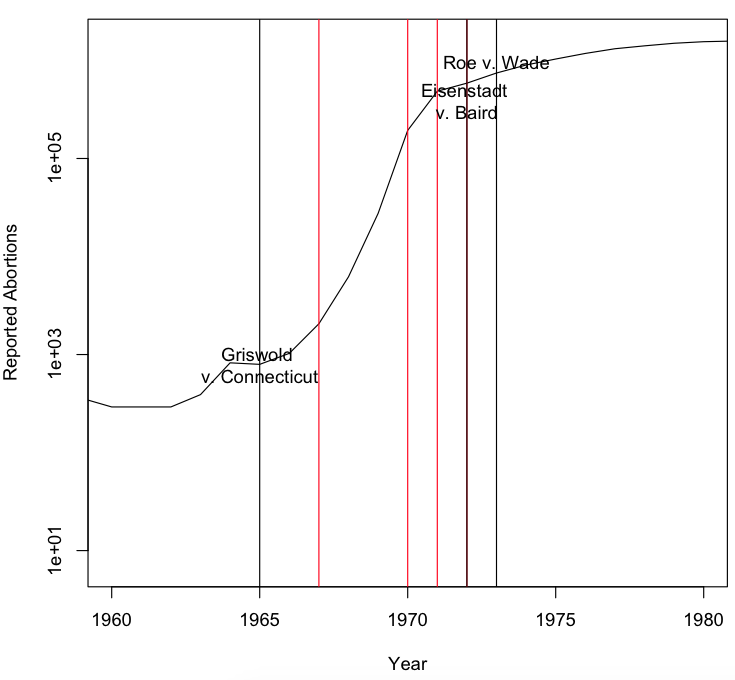 8
Does "Plan B" (Levonorgestrel) prevent implantation of fertilized eggs?
11
Are these claims about what reduces abortion correct?

29
Did the legalisation of abortion result in lower crime rates?
16
Does a fetus feel pain during abortion in gestation week 12-18?
12
Does contraception cause infidelity and/or divorce?
22
Does banning abortion significantly increase or decrease the number of abortions?
1
Is McDonald's exempt from the HHS Contraception Mandate?
13
What is the five-year failure rate for condom-usage?
25
Does Planned Parenthood sell the organs of late-term fetuses?
47
Does the Creighton Method of Natural Family Planning have a failure rate of 3.2% or less?
13
Were "Fabricated abortion statistics" used to influence the Roe vs Wade decision?