Are these nude photos of Barack Obama's mother?

In the last few days there is a video called "Dreams from My Real Father". The video claims that Barack Obama's mother posed for erotic/pornographic pictures for a pornographic magazine, and provide pictures of a woman that they claim is his mother.

The racy photos are from "Bizarre Life" Magazine #9, the Spring 1969 Edition. It would have been quite a feat for her to appear in the magazine, as - to quote the "About the Author" section from the book "Pendekar-pendekar besi Nusantara: kajian antropologi tentang pandai besi tradisional di Indonesia (Peasant blacksmithing in Indonesia: surviving and thriving against all odds).":

From January 1968 to December 1969, Dunham taught English and was an assistant director of the Lembaga Persahabatan Indonesia Amerika (LIA)–the Indonesia-America Friendship Institute at 9 Teuku Umar Street in the Gondangdia administrative village of the Menteng subdistrict in Central Jakarta–which was subsidized by U.S. government.

Also very noteworthy is that the image on the right below, who is purported to be "Ann Dunham" - isn't actually in the magazine, which you can find high res images for via the link above. 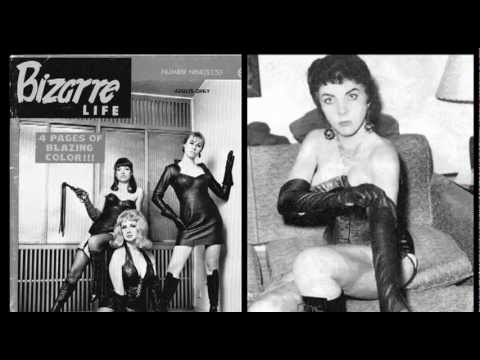 Who's on the right (and isn't actually clad in leather)? Whoever the person below is: 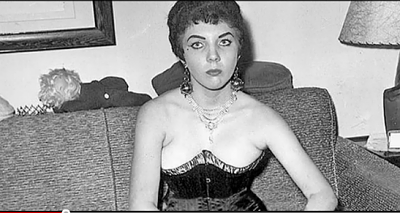 If you're still iffy, here's another comparison between the only character dressed like the mysterious woman above and Ann Dunham herself (taken at a US Embassy): 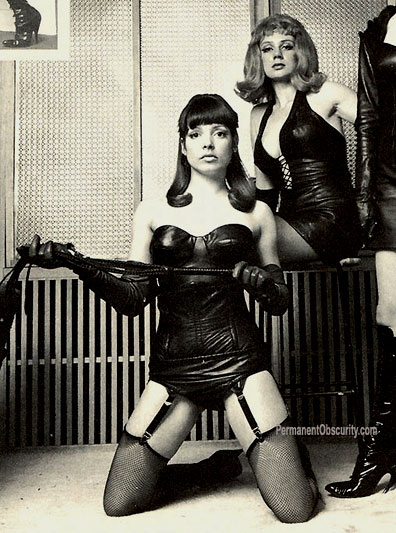 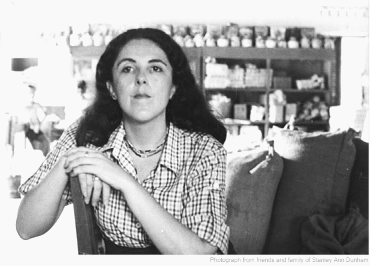 Not the answer you're looking for? Browse other questions tagged united-states politics celebrities .