Has HIV ever been isolated?

In particular I am interested with one specific claim made by Jody Wells Memorial Prize.

Is his claim true and reasonable? I'll explain what I mean by reasonable latter.

The organisers of the Jody Wells Memorial Prize say it hasn't:

The rules for isolation of a retrovirus were thoroughly discussed at the Pasteur Institute, Paris, in 1973, and are the logical minimum requirements for establishing the independent existence of HIV. They are:

I want to know if the article is misleading, etc.

For example, say humans can isolate most virus but not HIV, then the claim is reasonable. However, if the 7 rules is equivalent of finding actual photograph of HIV virus hugging Elvis, which is not doable for all other virus or not, then the rules are not reasonable.

While I really want to know whether HIV causes AIDS or not, I am not asking this. I am asking for one of their subclaims that is much easier to verify or check.

To make this clear:

I should clarify that. In this question I am asking a specific claim. The website requires 7 rules to satisfy him that he claimed not to have been full filled. I want to know whether the claim is true and reasonable.

This article mentions that

HIV-1 transmission in humans results most commonly from virus exposure at mucosal surfaces (1). For practical reasons, it has been impossible to identify and characterize by direct analytical methods HIV-1 at or near the moment of transmission, yet it is this virus that antibody or cell-based vaccines must interdict.

Which would seem to imply that the strict rules shown in the question have not been satisfied.

However in this paper the methods section contains subsections on:

Which seems to satisfy the majority of the requirements. They don't show re-infection of a human host with the cultured virus particles, but that would hardly be ethical to carry out! (And might not happen even if you did, due to the virus being grown in vitro for several generations, the virus might have lost the ability to infect in vivo.)

There's actually a paper published only one year after the other answer "Catching HIV ‘in the act’ with 3D electron microscopy", which I think satisfies some of the imaging requirements. 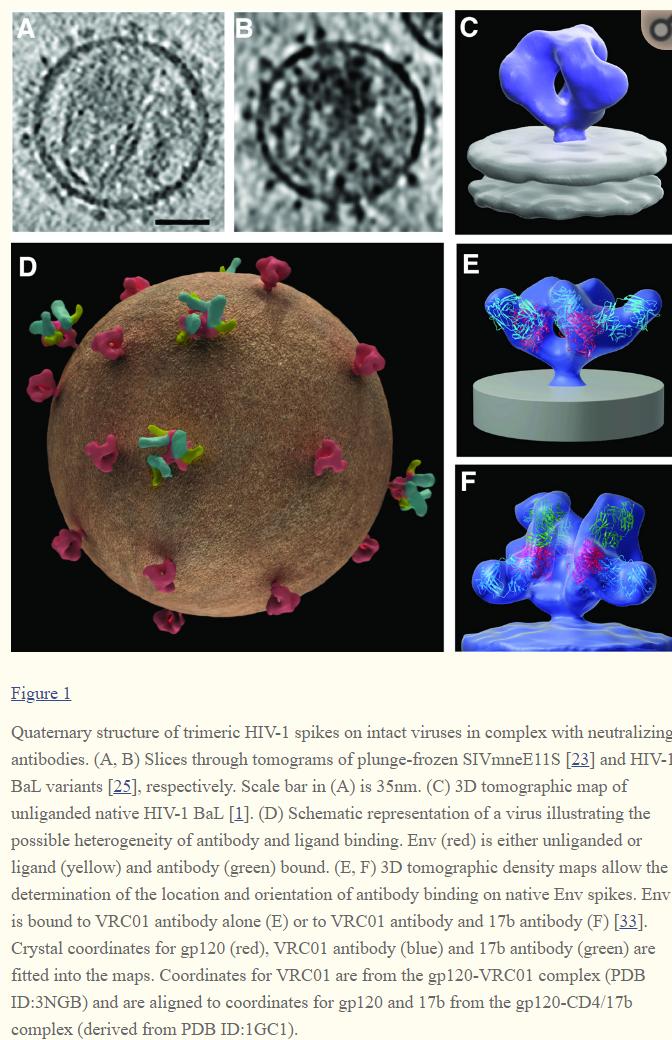 Of course the infection is demonstrated in a isolated cell 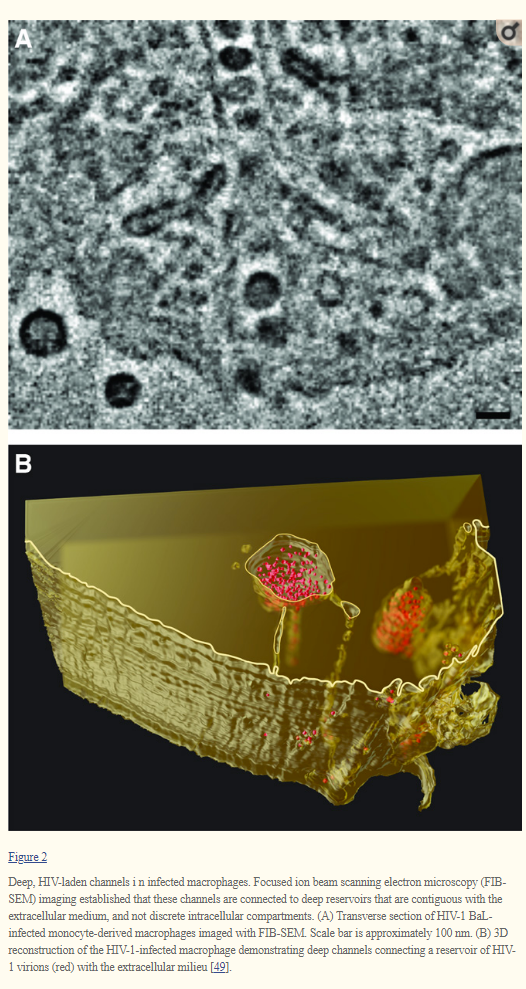 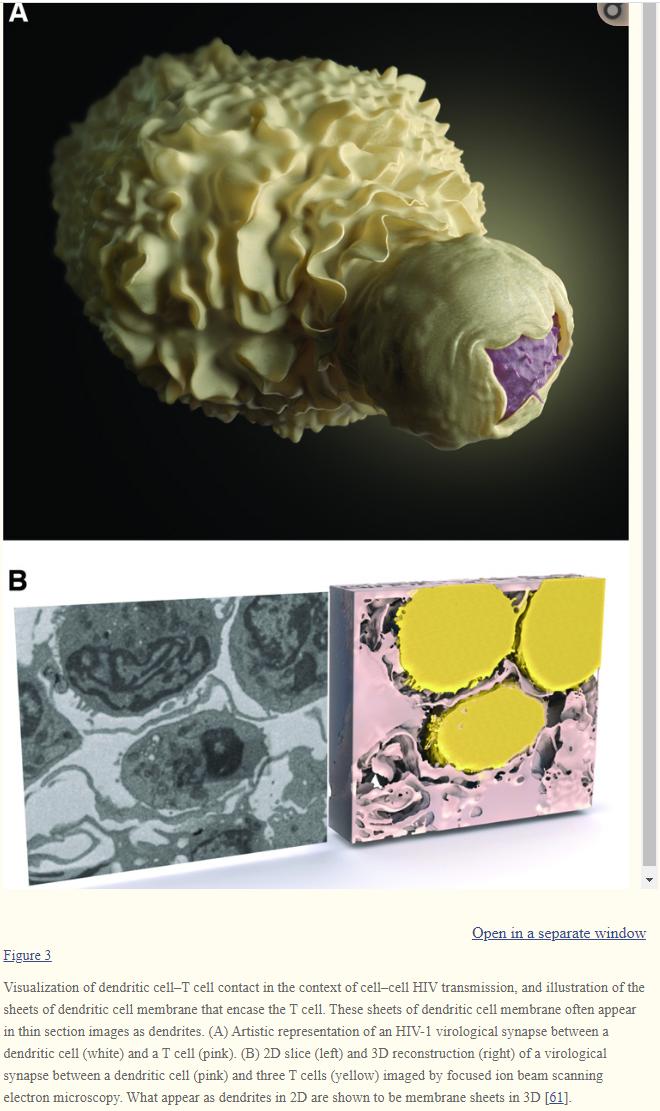 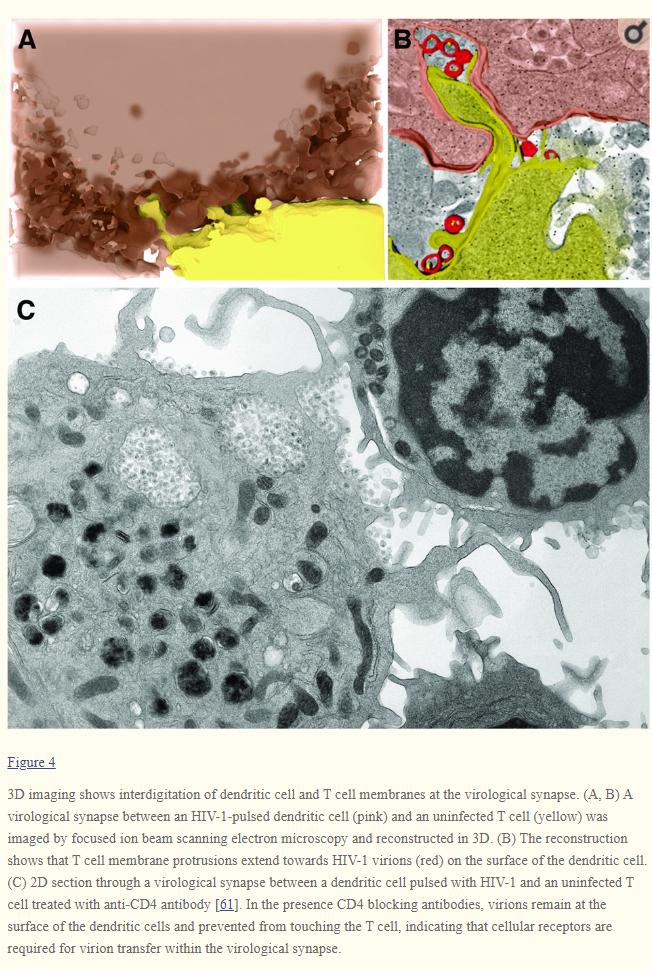 The question is really a restatement of Koch's postulates - which is a way of proving that a particular agent causes a disease.

These are steps 1,2,6,7 in the question, and it is reasonable to ask if these steps have been done.

The last step is done frequently by infecting T lymphocytes (e.g Jurkat cells) in the lab. No human needs to be infected, just the cells in culture.

for example paper doing this at

26
Is HIV the cause of AIDS?
7
Koch's postulates for judging if HIV causes AIDS

7
Koch's postulates for judging if HIV causes AIDS
17
Are animal experiments unnecessary for toxicological studies?
19
Gulf War Syndrome, is it real?
8
Are all HIV tests based on antibody analysis?
9
Did Denmark reduce their need for hospitals by two-thirds?
5
How high is the risk of contracting HIV from receiving infected organs?
11
Has an appendectomy ever been required for submariners?
26
Is HIV the cause of AIDS?
9
Are the chances of contracting HIV from an infected person this low?
20
Were 25% of newly-infected HIV-positive gay men actively seeking infection in 2003?