Restoration of Jesus fresco a fake?

A devout Spanish woman is being roundly criticized after taking it upon herself to restore a church fresco of Jesus, a ham-fisted attempt that left the piece looking like a child’s daubing.

Here is the end result: 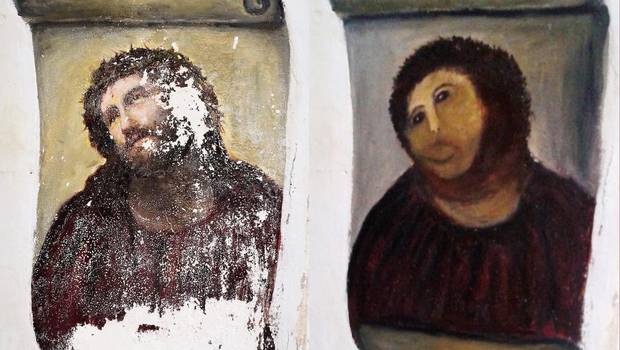 It cracks me up every time I look at it, but the story seems like a fake. The thing that I think gives it away are the images of the two paintings side-by-side.

So is there any truth in this story?

There appears to be no evidence of the original painting aside from the image being circulated.

It has been extensively covered by Spanish national TV (TVE) and newspapers (mainstream, not tabloids).

The news originates from Centro de Estudios Borjanos (Study Center of Borja). It has been originally reported on their blog on 7th of August.

15 days later it has been picked up by regional newspaper Heraldo de Aragón. From there it made national news and went viral internationally. 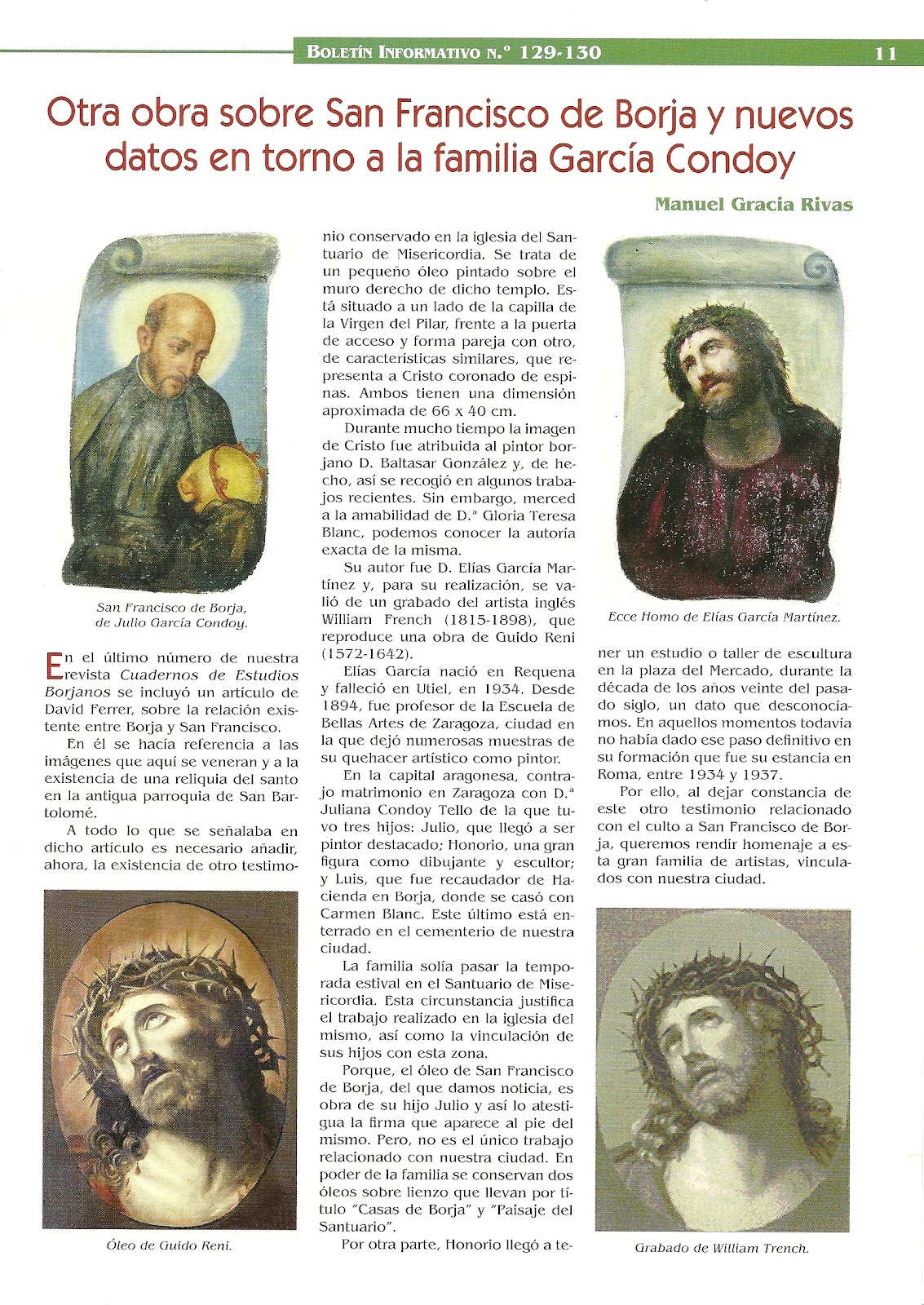 Keep in mind, that it is not priceless art masterpiece, as some international news suggest. It's been painted by local painter in local church. Elías García Martínez didn't even have entry in Spanish wikipedia until yesterday. And only other mention of the author is in museum in Requena, town of 21.000 people.

Not the answer you're looking for? Browse other questions tagged art spain .